Joined the US Air Force 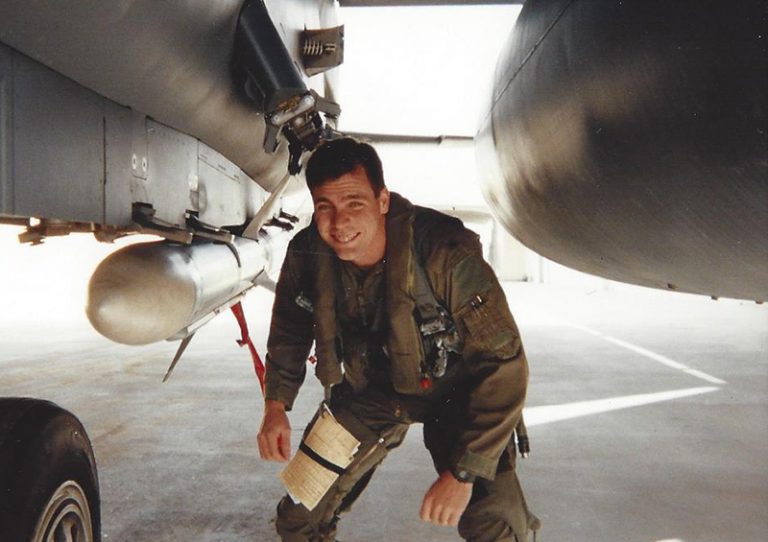 Keith Pekau is a decorated combat veteran and Air Force Instructor Weapons System Officer in the F-15E. He has over 1,500 hours of flight time, including 45 combat sorties and 150 combat hours over Southern Iraq. 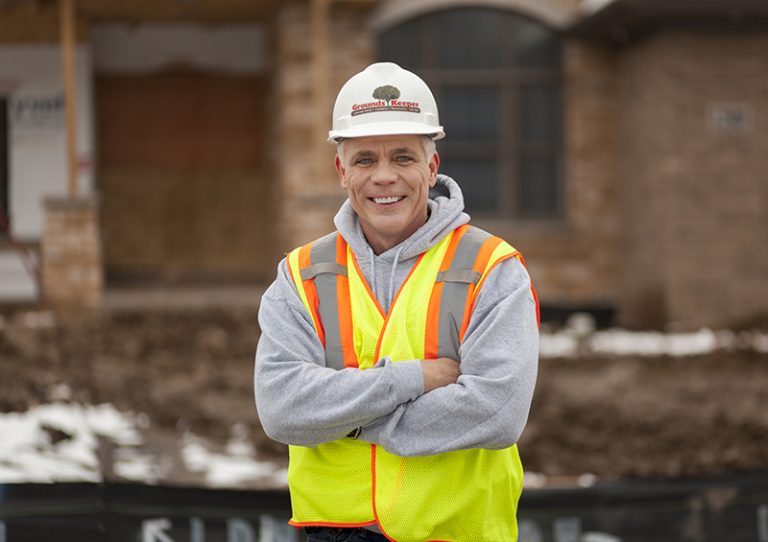 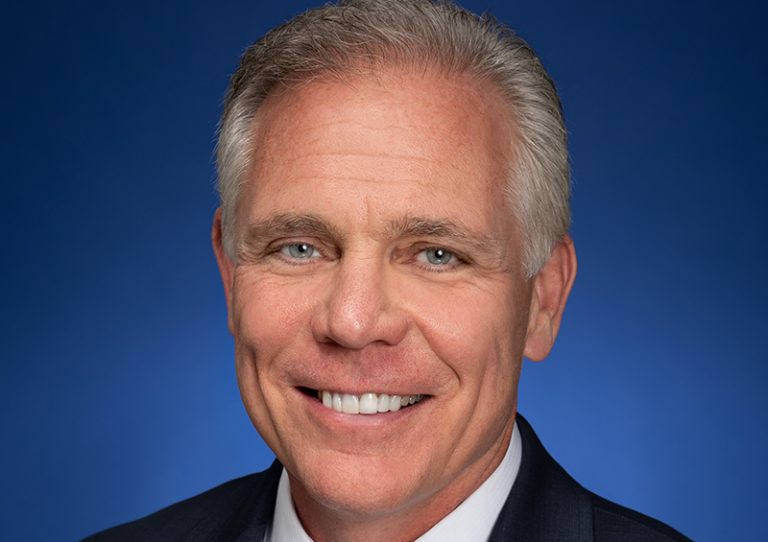 In just one term as Mayor of Orland Park, he cut operating expenses by 14%, paid down over $50 million in debt, and lowered property tax rates by 28%. During his tenure, crime has been reduced to the lowest levels in over 27 years and Orland Park was named the safest city in Illinois in 2020.

Keith Pekau, the Mayor of Orland Park, is a decorated veteran and successful small businessman who will put people over politics in the 6th District.

In Pekau’s first run for political office in 2017, he defeated a 28-year politician to become the mayor of his hometown, Orland Park. He ran to put an end to the political games and instead focus on doing what was best for his community—and he kept that promise. In his first term as Mayor, Pekau worked with the Orland Park Village Board to reduce operating expenses, pay down debt, lower property taxes, and institute term limits. He refused to take a pension and worked to eliminate pensions for all Village of Orland Park elected officials.

As mayor, Pekau has worked proactively with local law enforcement to make Orland Park safer. During his tenure, crime has been reduced to the lowest levels in over 27 years, and Orland Park was recently named the safest city in Illinois and the 8th safest city in the county.

Pekau has worked tirelessly to grow the economy in Orland Park. He helped diversify the local economy by reimagining the village’s downtown, saving Orland Square Mall, and helping local businesses survive during the pandemic. He works closely with regional municipal and business partners, co-founded an I-80 corridor development group, Chicago Southland Interstate Alliance, and currently serves on the board of the I-80 coalition. Over 600 businesses have opened in Orland Park so far during his tenure.

Serving people and his community has always been a driving motivation for Pekau. As a U.S. Air Force Officer, Pekau was the Top Graduate at Undergraduate and Fighter Navigator Training.  Additionally, he was the #1 graduate (out of 648) at Squadron Officer School.  He is a decorated combat veteran, serving as an Instructor Weapons System Officer in the F-15E Strike Eagle. He has over 1,500 hours of flight time, including 45 combat sorties and 150 combat hours over Southern Iraq.

After leaving the Air Force, Pekau was a management consultant for two international consulting firms. In 2003, he became a small business owner, starting GroundsKeeper Landscape Care, a full-service landscaping and tree service company. In 2009, he co-founded Fahrenheit Consulting which specializes in helping businesses develop market growth strategies. Pekau has also served as the Illinois Director of Vets4Energy, which focused on energy policy, national security, and American energy independence.

To further his impact in the community and among veterans, Pekau hosts a Veterans Golf Outing which has raised nearly $100,000 for veteran’s groups. Pekau has volunteered with numerous local organizations, and sponsored and coached Orland Park youth basketball, and baseball teams.

Pekau was born and raised in Orland Park, which is where he currently lives with his wife, Betty. They have three children, all of whom grew up in Orland Park, and one granddaughter. Pekau has a B.S. in Aerospace Engineering from Arizona State University and an M.B.A. from Duke University, as a Fuqua Scholar.